The UNESCO World Heritage Site of Cahokia Mounds was once a centrally located hub of Indigenous civilization. Located just outside of present-day St. Louis, in 1200 AD it was larger than London, rising and falling before the European conquest of the Americas. Similarly, the Kansas City Indian Center (KCIC) is a focal point of Indigenous activity serving metro area residents.

“Center of the Universe” is a community arts project exploring ancient urban Midwestern cities, the stories of Indigenous people living in Kansas City today and celebrating contemporary urban Indian identity. It is a collaborative effort between dancer/choreographer Maura Garcia and members of the KCIC community.  It will take place over seven, half-day sessions during the spring of 2016.

During the first part of the project, Maura will spend 2 weeks at the Smithsonian National Museum of the American Indian as a fellow in the Artist Leadership Program.  Her research of ancient, Midwestern mound-builder art will be the foundation of the project, which will include discussions of ancient and modern Native urbanity, research of tribal and family migration stories and participants’ places in the world via these perspectives.

The first sessions will be dedicated to learning arts techniques grounded in Indigenous aesthetics. As a dancer/choreographer, Garcia will lead the movement-based sections. She has also enlisted the aid of local Native artists of different disciplines to work with the group. Guest workshop facilitators include include Jimmy Beason, Baron Hoy, Rikki Kluber,  Scott Lemmon, Luke Swimmer and Julia White Bull. The guest artists, along with Garcia and participating community members will form the Center of the Universe project team.

During the following sessions, the project team will revisit their research. Team members will reflect on this information and their newly learned techniques and decide how they would like to express their thoughts and experiences with the public. Garcia anticipates that team members will express themselves differently and she will facilitate a cohesive presentation format for the final product. Elements of the performance may include dance, spoken word, paintings, beadwork, storytelling and singing.

By incorporating visual and conceptual elements from mound-builder art, as well as from each team member’s tribal tradition(s), the group will create a unique urban, Midwestern, Indigenous aesthetic. This aesthetic will be used to generate the components of the final product. Examples could include any of the following: design patterns on a ancient vessel translated into choreography, the creation story-telling cadence of a team member’s mother transformed into a rhythmic beat, the migration route that a family took to Kansas City transformed into a collage.

During the final work sessions the project team will design, create and practice the components of the “Center of the Universe” in preparation for the culminating production. The celebration and all on-site project activities will take place at KCIC.

Negotiating Native identity, culture and one’s place in the universe is a common challenge. Through this project, team members will explore their identity and be empowered to define and express themselves.  Ensuing discussion of issues that arise can powerfully affect children, youth, adults, elders, their families and, in turn, the entire community. 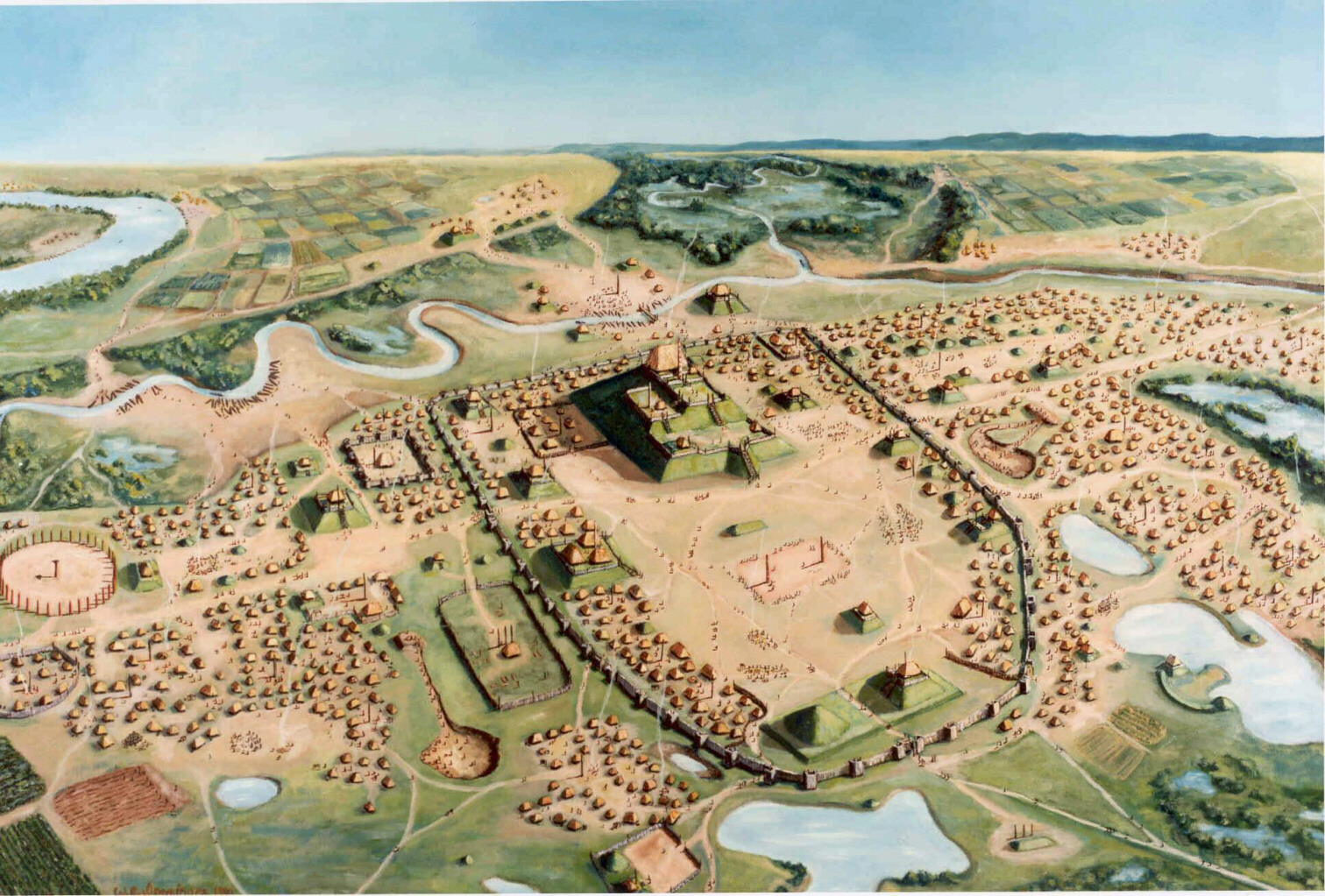 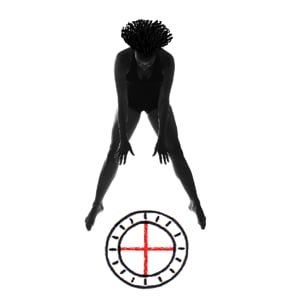